Well it was bonfire night last night and it was like a war zone in my local area. I won`t make any comment on the fate of poor Guy Fawkes,  but suffice to say that i think it quite extraordinary that someone who plotted to bring down the government of the day remains famous more than 400 years after his gruesome death.
So, back to bangers and mash….
The humble potato has been around since just before Guy Fawkes , with either  Walter Raleigh or Francis Drake  bringing them to the UK in 1584 ( Mr Fawkes was born in 1570, just a historical observation). Mind you, they also brought tobacco so it wasn’t all good! Since then the potato has been a mainstay of our British diet, and with good reason. It is an excellent  source of nutrition, providing starchy carbs, some vitamin C and fibre, especially if you eat the skins. Potatoes can be boiled, chipped, roasted, turned into crisps, used in soup, potato salad, baked, gnocchi and so on.
They are so versatile, and sometimes they may be overlooked in favour of more continental carbs. I am thinking pasta, rice, quinoa or couscous and all these are really good in our diets but let`s pay homage to the potato.
Potatoes are the fifth most important crop worldwide, after wheat, corn rice and sugar cane and it is said that Marie Antoinette wore potato flowers in her hair.
So, enjoy the potato as part of our great British diet, savour the varied ways it can be cooked and transformed into fluffy deliciousness.
As for the bangers, well, they are processed and contain quite a lot of salt, but occasionally, why not?
Oh, and don`t forget that raw potatoes can be used to reduce the heat of a vicious curry, shine your shoes, and make vodka. Nostrovia! 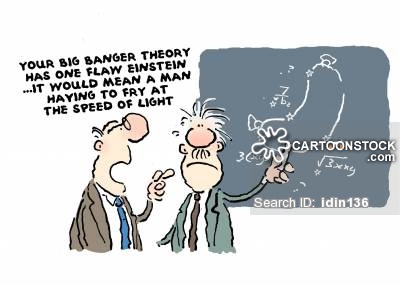