Can my baby have soya formula?

There is quite a lot of controversy around soya infant formula and at the moment it’s not recommended for babies under 6 months of age. Recently the British Dietetic Association updated their guidance on the use of soya infant formula as new research has come to light.

Why has lots of research into soya based formula been carried out? 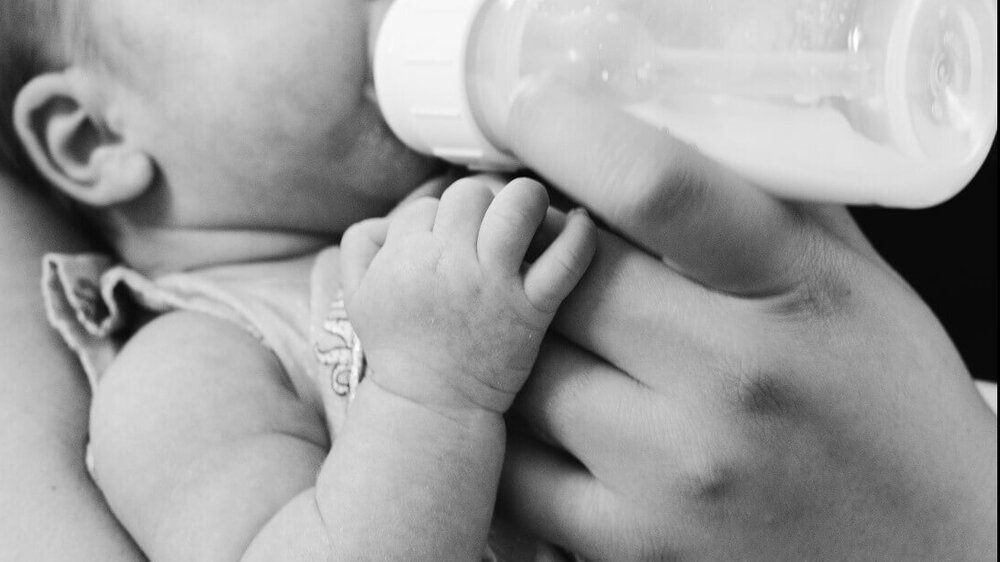 Initial research in this area, from the early 2000s, found concern over the long-term effects of using soy formula in infancy. These related to:

These studies gave rise for concern which resulted in the recommendation to avoid soya in babies under 6 months.

What does the new research say?

The new research suggests that there is no evidence of health benefits and no real medical need for the use of soya based infant formula and it should only be used in exceptional circumstances under strict dietetic supervision where there are no alternatives.

Why is there a under 6 months limit? 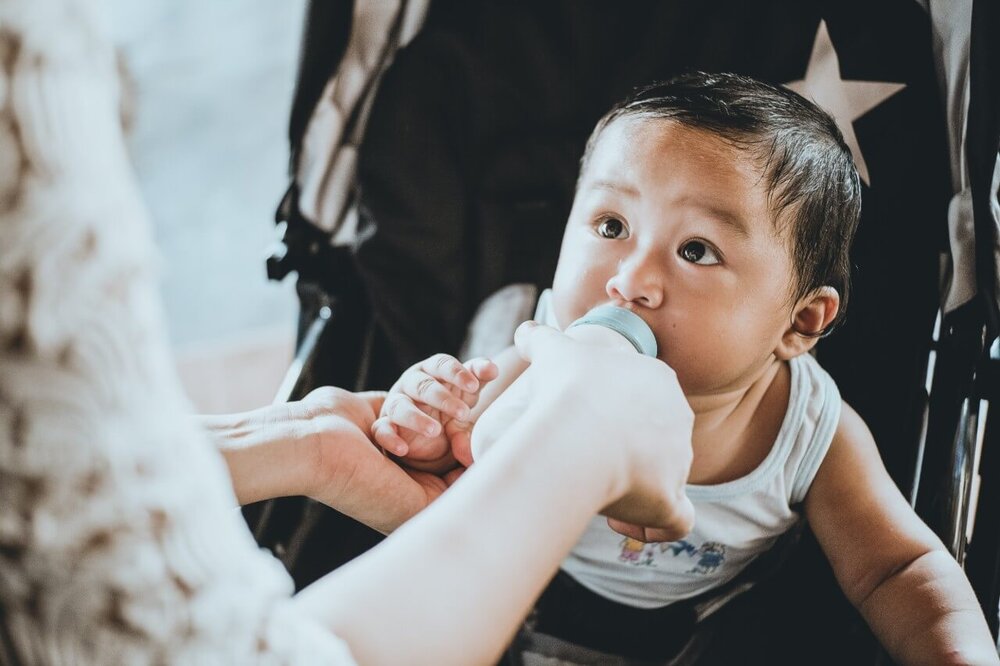 As a precautionary measure, the BDA recommends that soya based formula should be avoided where possible for the first 6 months of life. This is because of possible long term effects.

If babies are fed soya based formula exclusively in the first 6 months of life, they will be consuming a high dose of ‘phytoestrogens’ in relation to their size. The effect of the phytoestrogens appears to cause permanent changes between 4-6 months of age.

There is also a small chance that some infants with cows milk protein allergy (CMPA) may also be sensitive to soy protein, meaning they would also react to the soy in soya based formula.

Soya-based formulas are not recommended for premature infants.

Let’s break the word down:

Therefore ‘Phytoestrogens’ are ‘plant-estrogens’, substances which are found naturally in plants, and so are available to us in a wide range of everyday foods such as fruit, vegetables, beans, lentils and some grains.

Soya beans contain more phytoestrogens than other foods. Whilst they are natural, we still need to be careful with the amount that babies and children eat as they can have negative effects such as changes in hormonal cycles and are even linked to the formation of some cancers.

It’s important to be aware that a lot more research is needed in this area as we don’t fully understand the full extent of what phytoestrogens do.

What are the exceptional circumstances? 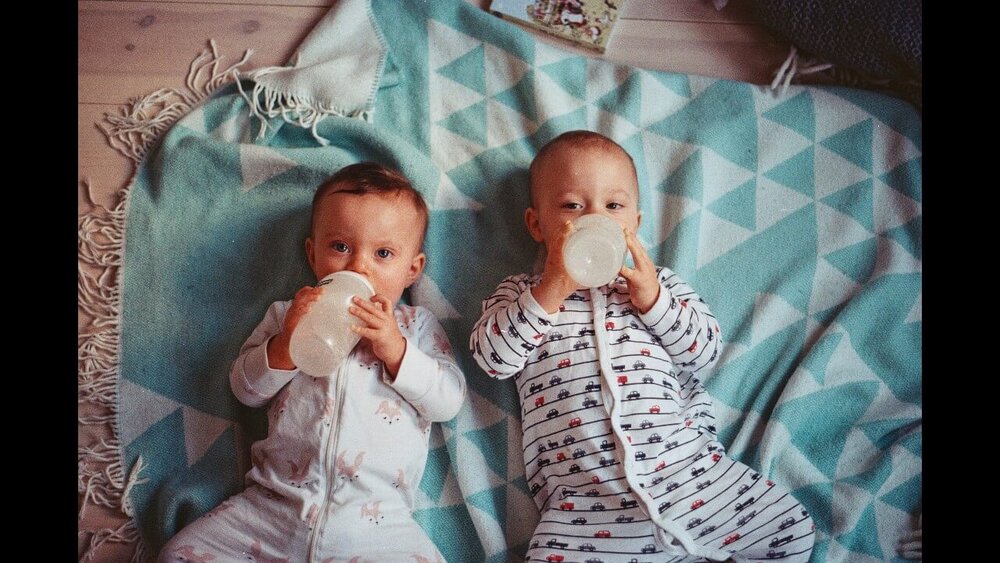 There are instances when there is a need to give babies under 6 months soya-based formula:

The guidance changes once a baby turns 6 months when soya-based formulas CAN be used for the treatment of CMPA.

This is because the dose of phytoestrogens in relation to their size is smaller because your baby has grown and become bigger.

Also, from 6 months your babies organ systems are much more mature so there is reduced risk of harm.

There is more research needed into the long term effects of phytoestrogen exposure in young babies and whether it is safe for them to have. We still don’t have all the answers.

However, if you opt for bottle feeding, soy infant formula is not recommended for infants under 6 months or premature infants. After 6 months, whilst there are still risks associated, if your baby has CMPA, soya infant formula is the best alternative to specialist formula.

With thanks to my intern Charli Farrar for pulling together this blog. 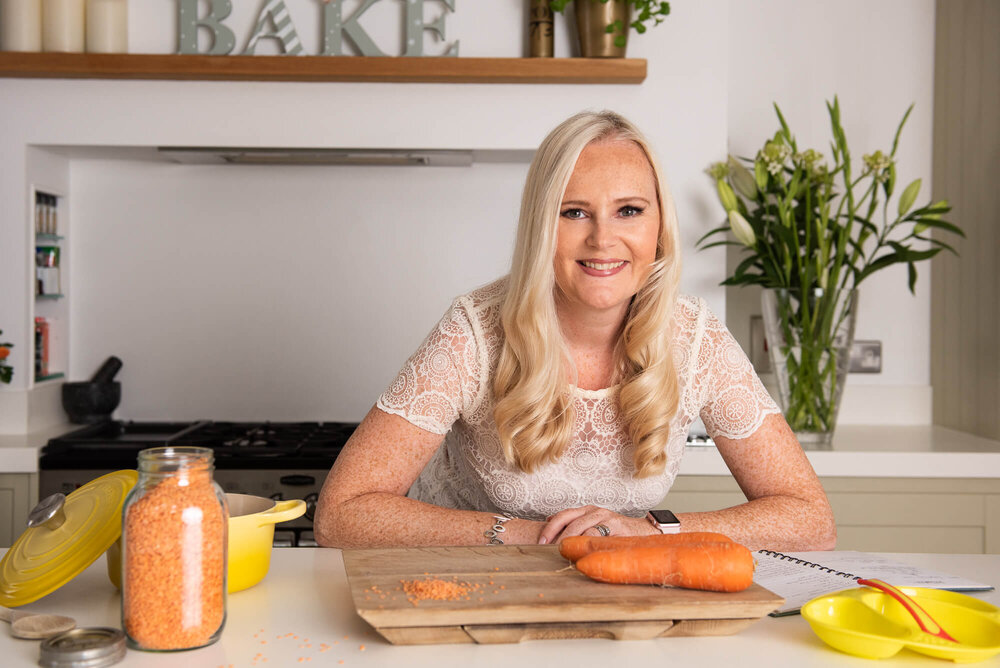