Which Sweeteners Are Low FODMAP? Dietitian Advice For IBS

Low FODMAP sweeteners are an important consideration for those with digestive problems.  Some sweeteners are sugar alcohols or ‘polyols’, a type of FODMAP .

Even if you don’t actively add sweeteners into your food and drinks, they are commonly found in ‘sugar free’ drinks and chewing gum. It is therefore important to get to grips with what are considered low FODMAP sweeteners.

This post discusses which sweeteners are low FODMAP and which are not. If you want a list of suitable low FODMAP sweeteners, then please scroll to the end. 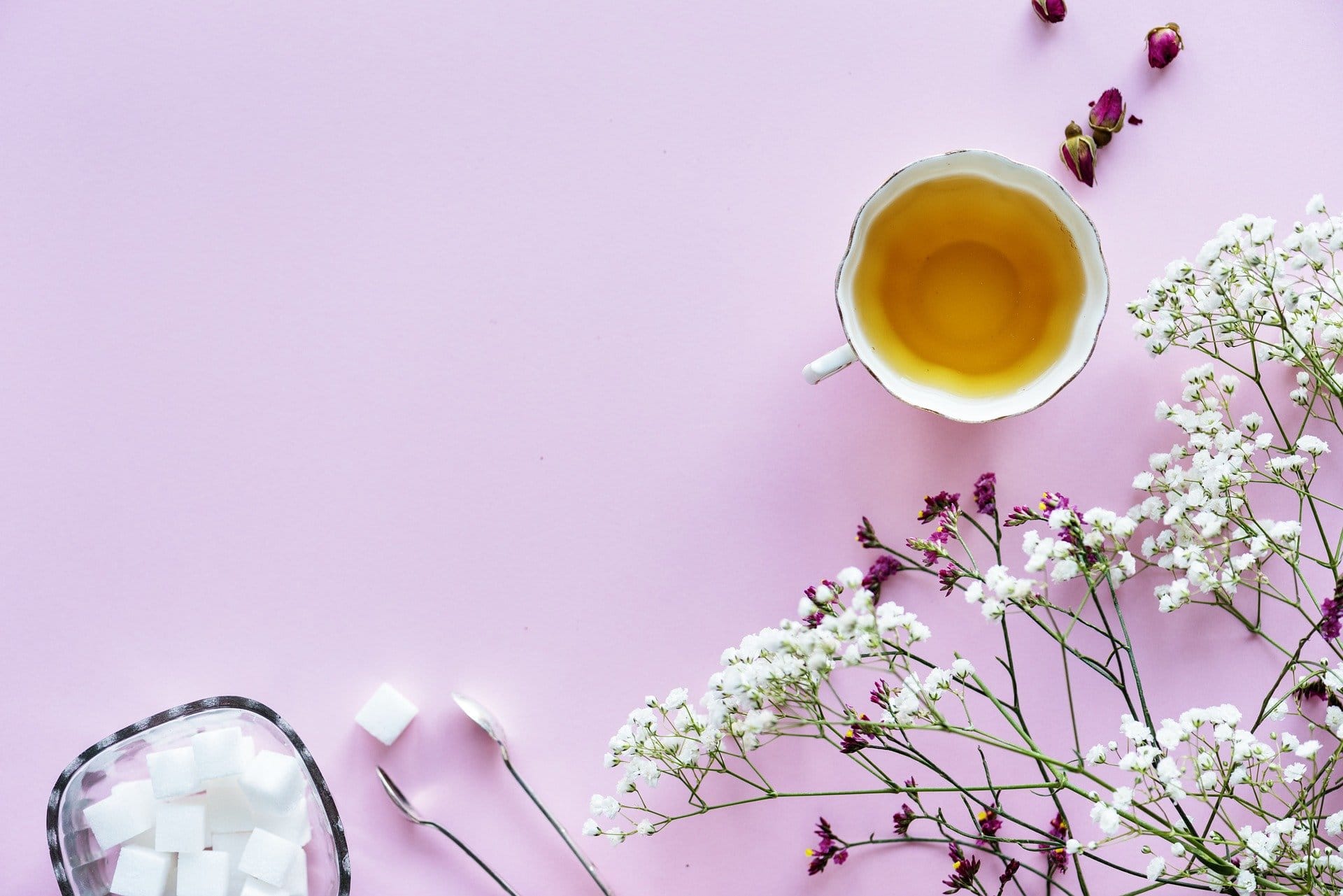 Sorbitol is a FODMAP sugar alcohol commonly used in sugar free chocolate, chewing gum and sweets. It is naturally derived from plants where the sorbitol is chemically extracted from glucose (1 ).

Even in those without IBS, sorbitol is known to have a laxative affect when eaten in large quantities. For example – a box of diabetic chocolates.

Mannitol is another FODMAP sugar alcohol. It is commonly used as an alternative to sugar in sweet foods such as diabetic products and chewing gum.

Mannitol is also used in some medications due to its pharmaceutical properties. Please note, you need to speak to your doctor or pharmacist before discontinuing medications. 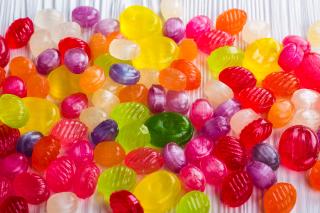 Xyitol is a FODMAP sugar alcohol and commonly used in tooth pastes and medications. Please note, tooth paste does not need to be avoided on the low FODMAP diet as you are not swallowing it.

This sugar comes from birch and other hardwood trees. Many people enjoy using this as alternative tosugar as it contains 40% less calories but unlike many other sweeteners, has little after taste (2 ).

Malitol is a naturally occurring FODMAP sugar alcohol. It is found naturally in some fruits and vegetables.

Malitol is added to some processed foods as a healthier alternative to sugar, it is most common in sugar free sweets and chewing gum. It is also used as a replacement for your normal white sugar at the dinner table, as the taste and texture is very similar.

Again, a FODMAP sugar alcohol. It is used in ‘sugar free’ sweets and chewing gum.

Isomalt is made up of molecules of glucose, manitol and sorbitol. It too causes digestive problems 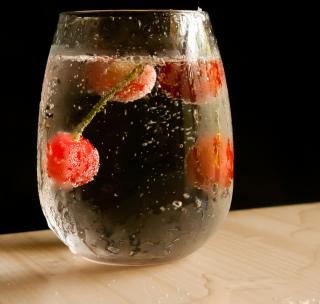 Despite its controversy, aspartame is commonly used in diet fizzy drinks to create a sweet taste without the negative health side effects of sugar.

Aspartame is chemically produced but has been shown to be perfectly safe for consumption (3 ).

Acesulfame is a low FODMAP sweetener which is 200 times sweeter than sugar. It is often used, alongside aspartame to balance out the after taste.

Acesulfame is an artificial sweetener which has been linked to cancer, however these studies were not accurate as they were carried out in animals and were given huge doses (way more than you would manage in a day!).

Saccharin is a low FODMAP sweetener which is popular to have for many in their tea.

Saccharin benefits from being 300 – 500 times sweeter than regular sugar, meaning that you need such a tiny amount.

You can purchase saccharin from the sugar isle in any supermarket and it comes in little ‘tablets.’ I would suggest using 1 at a time and tasting it.

Maltodextrin comes from plants and is formed of several glucose units. It is commonly used as an additive in foods and is a safe sweetener to eat whilst on the low FODMAP diet.

Stevia is found naturally occurring in the Stevia Rebaudiana plant in South America.

This is a relatively new sweetener to the market and is often marketed as being ‘healthy’ due to its natural occurrence. However, there is no science to prove if it is any more beneficial than other sweeteners.

Sucralose is a low FODMAP sweetener which has the benefit of not being broken down and absorbed by the body. This is where it becomes calorie free, so an obvious benefit over eating normal white sugar.

Sucralose is made artificially and used in many food and drink products.

Sodium cyclamate is a low FODMAP sweetener, again commonly added to foods. It is the least potent of the sweeteners at round 30 times sweeter than regular white sugar (5 ).

Due to its lack of sweetness, it is not usually sold on its own. But, you will see it used alongside other sweeteners as it is much cheaper and helps to bulk out the product.

The above picture is the ingredients on the back of a chewing gum packet. You can already see several high FODMAP sweeteners – sorbitol, xylitol and mannitol.

Even in those without IBS, chewing gum can cause digestive problems if several pieces each days are taken due to the accumulative affect on the gut.

Low FODMAP Sweeteners You Can Buy

The post Which Sweeteners Are Low FODMAP? Dietitian Advice For IBS appeared first on The Food Treatment Clinic .